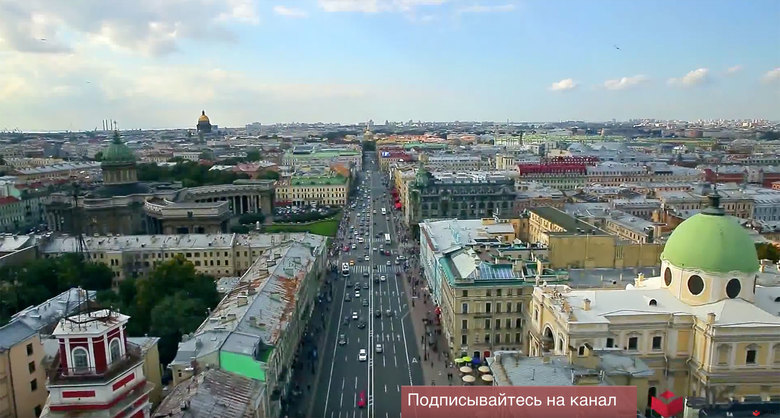 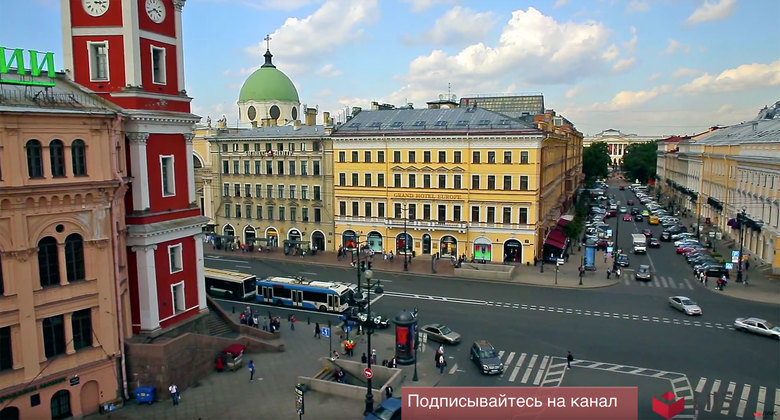 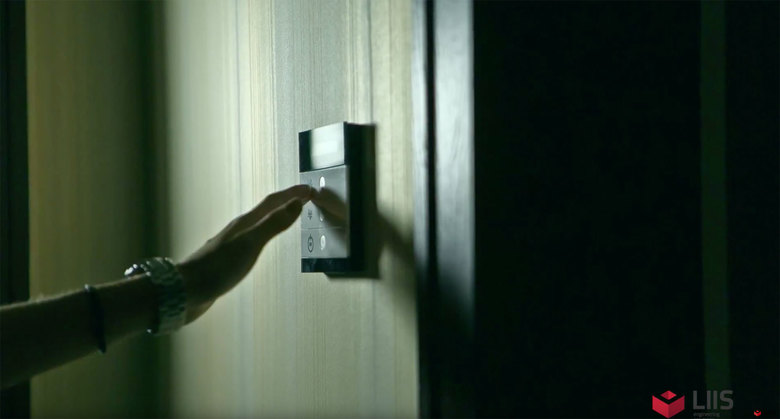 The Grand Hotel Europe (Гранд Оте́ль Евро́па in Russian) is a luxury hotel in the Russian metropolis of St. Petersburg. It was built in 1875 and is still one of Russia's most famous and exclusive hotels. The hotel building is also a prominent architectural monument of the 19th century.

The hotel is situated on St. Petersburg's grand boulevard, the Nevsky Prospekt, and surrounded by several of the world's most beautiful cultural treasures, two of them being the Russian Museum and the Mussorgsky Theatre. The hotel has 275 luxuriously appointed rooms and suits and exudes an elegance similar to that of the tsarist period. After a short walk the guests arrive at a beautiful network of canals, which often causes St. Petersburg to be compared with Venice. All canals are lined with magnificent palaces and churches dating back to the time of the founder of the city, Peter the Great.

Other Projects by Busch-Jaeger