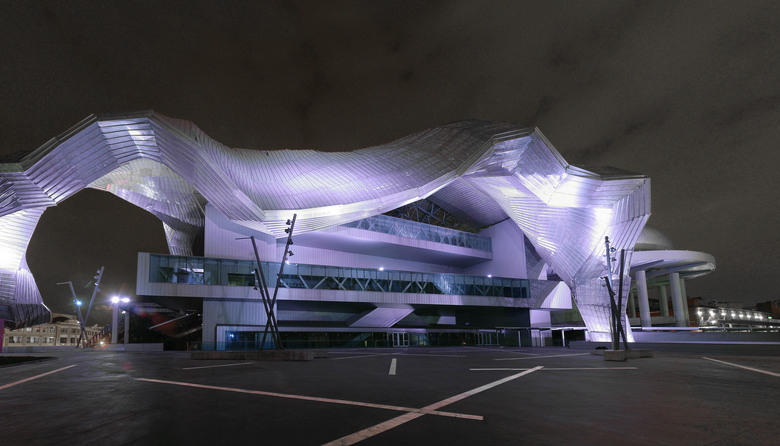 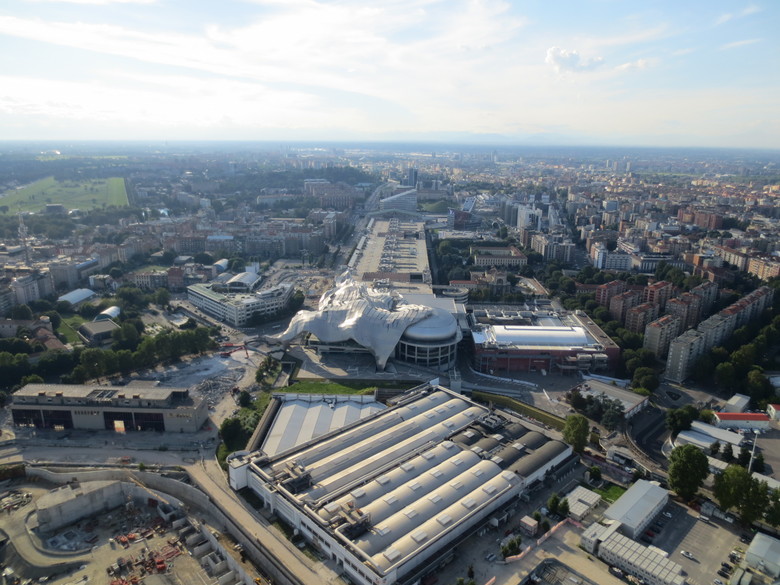 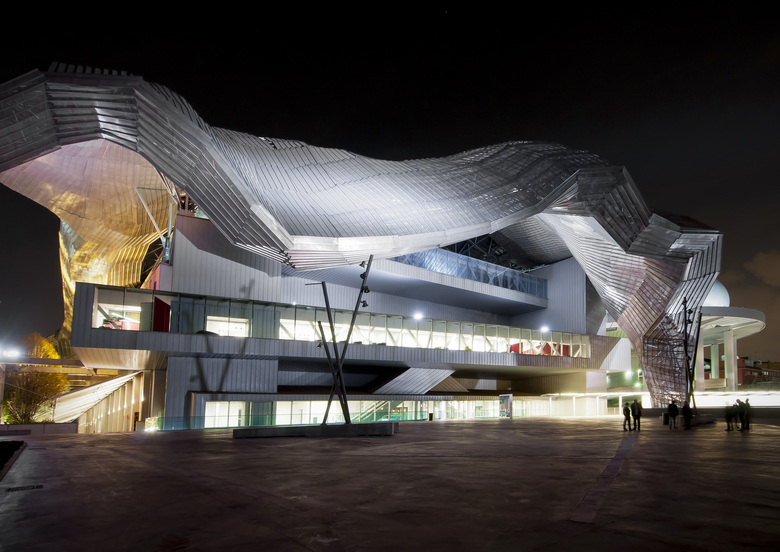 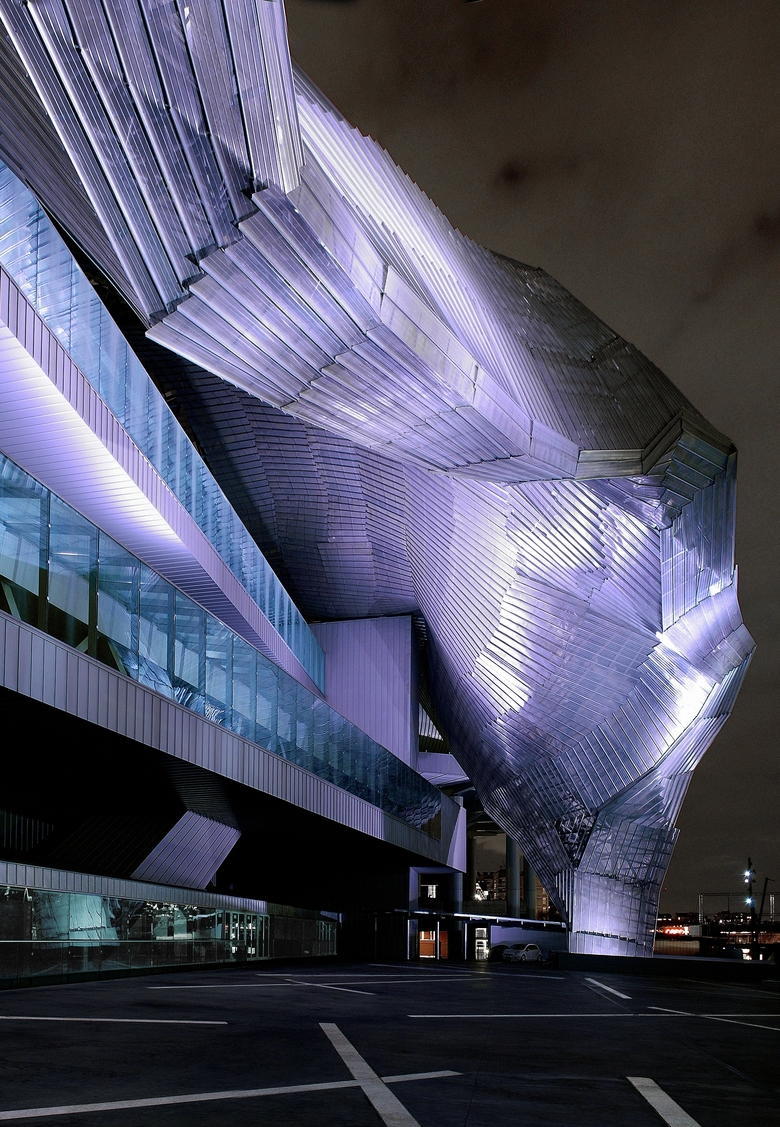 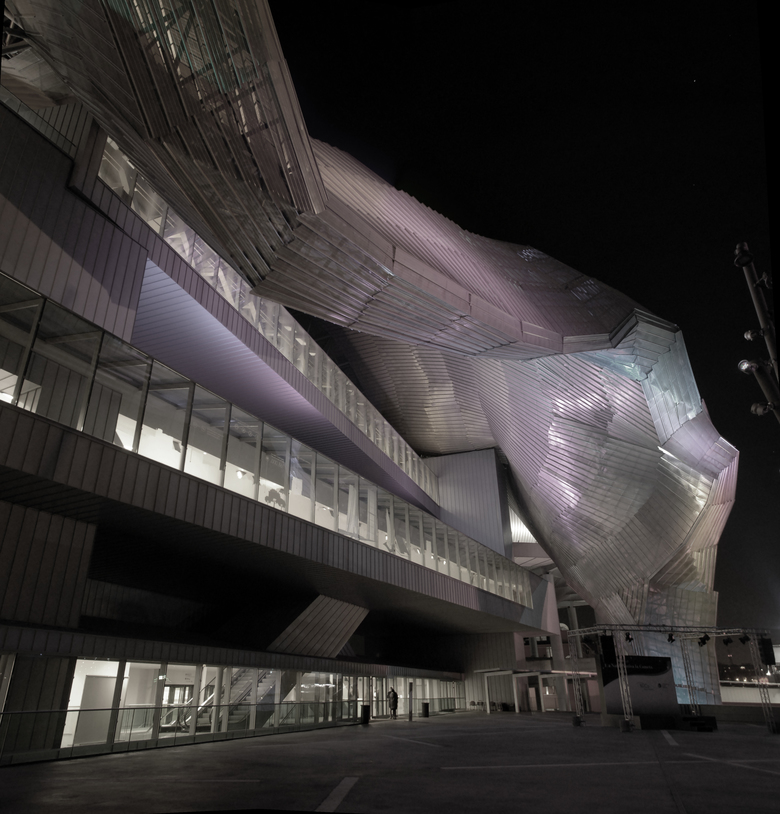 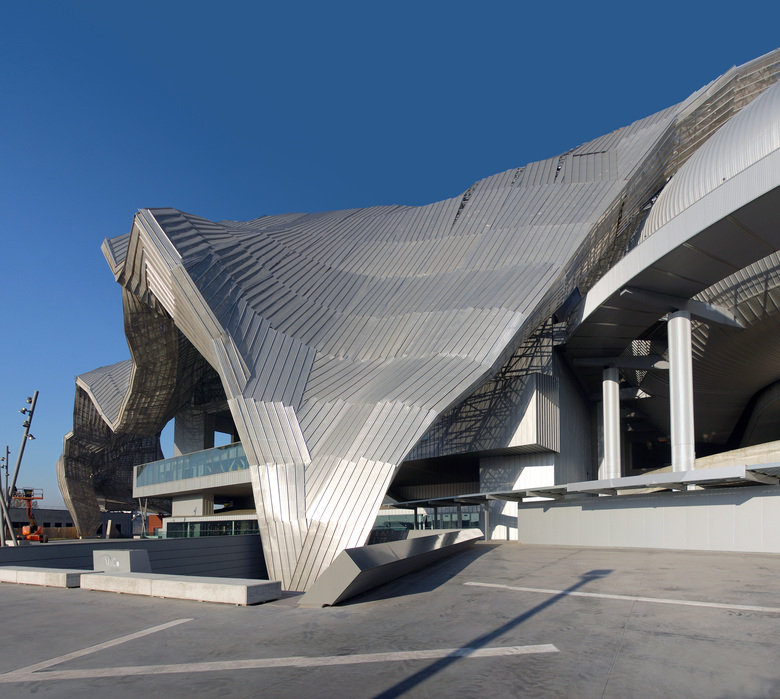 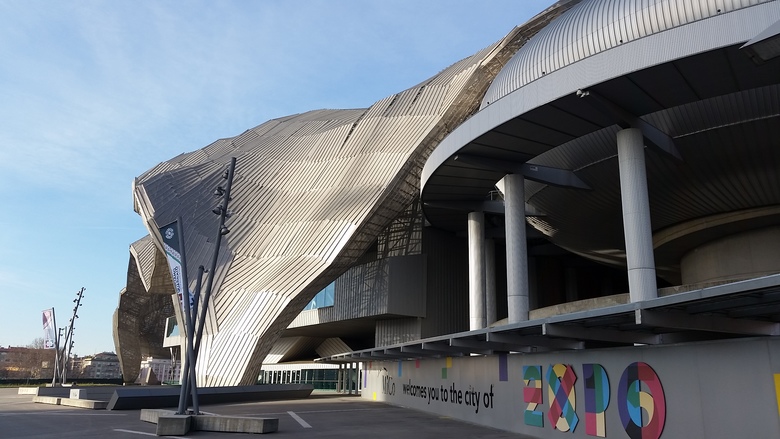 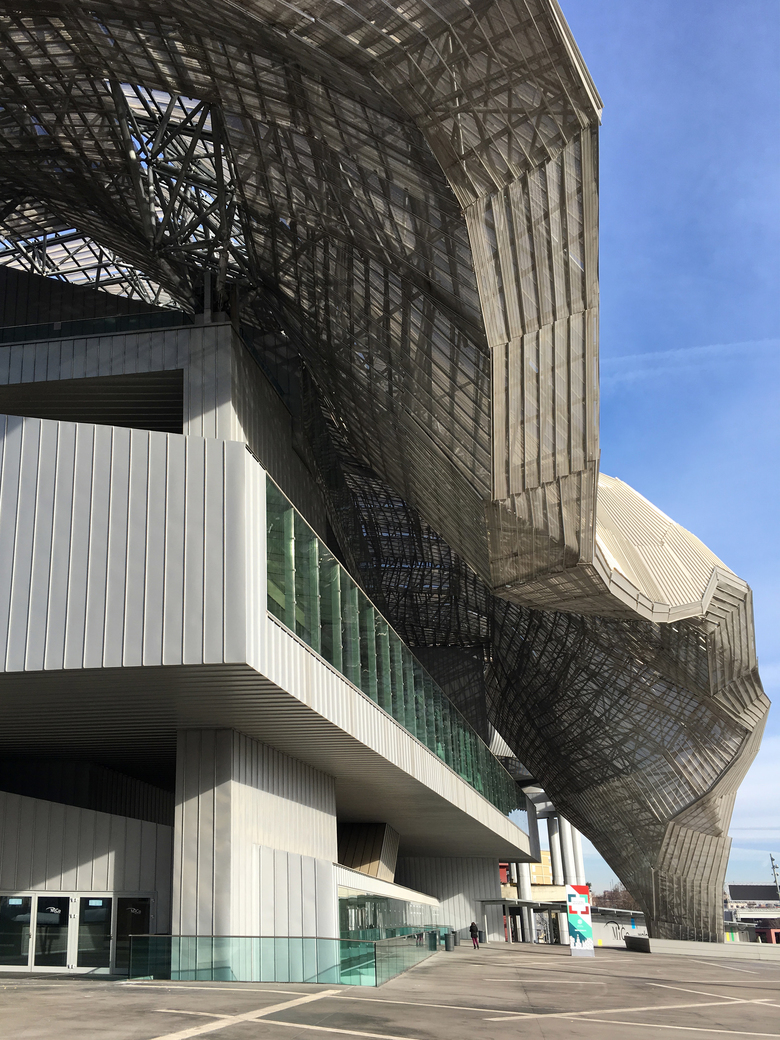 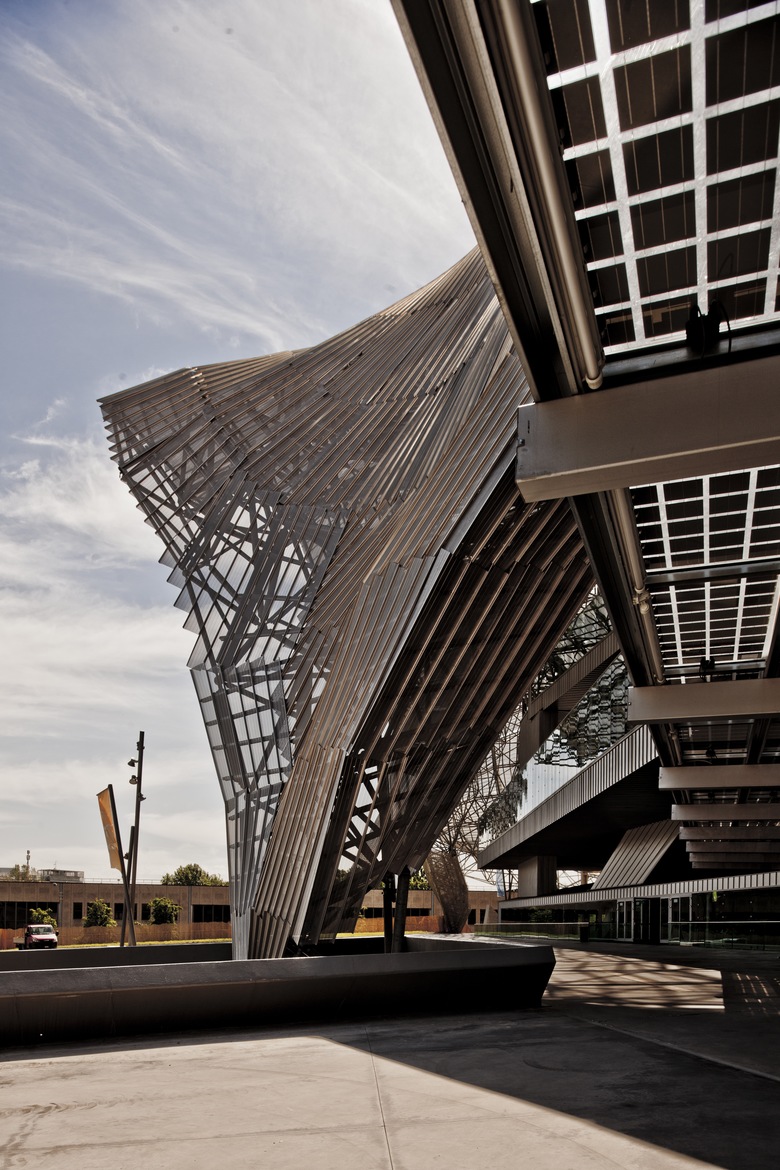 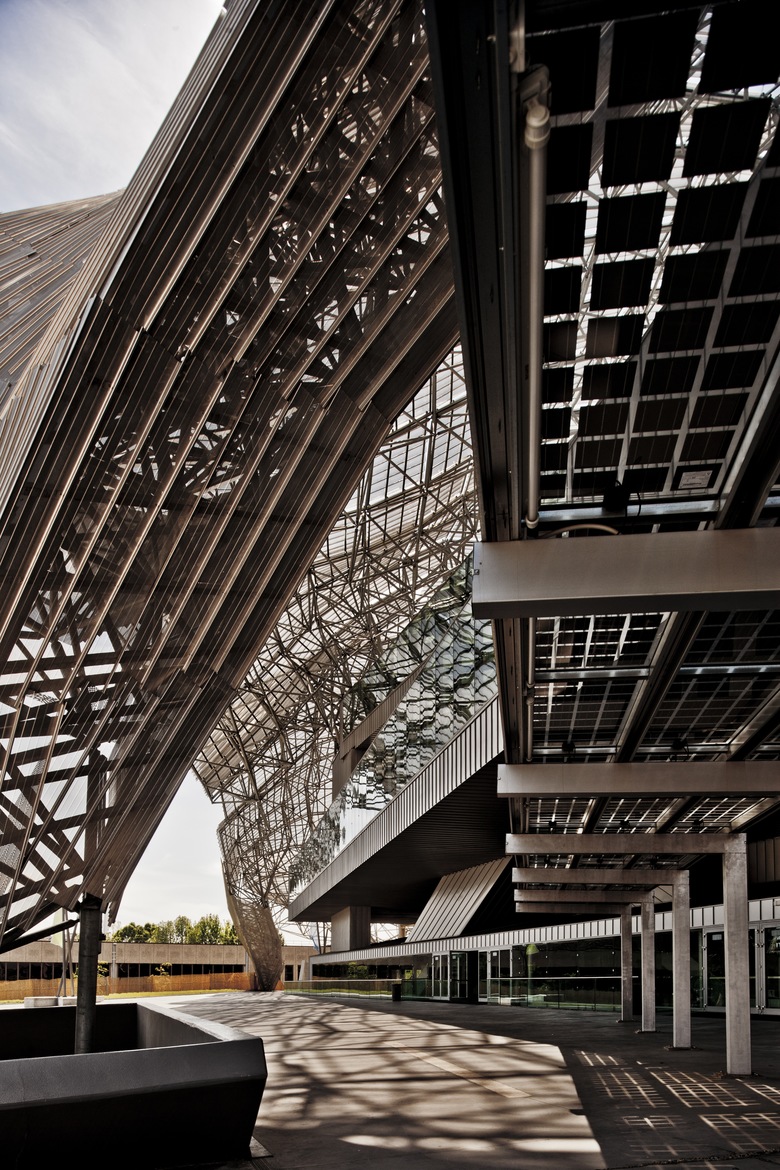 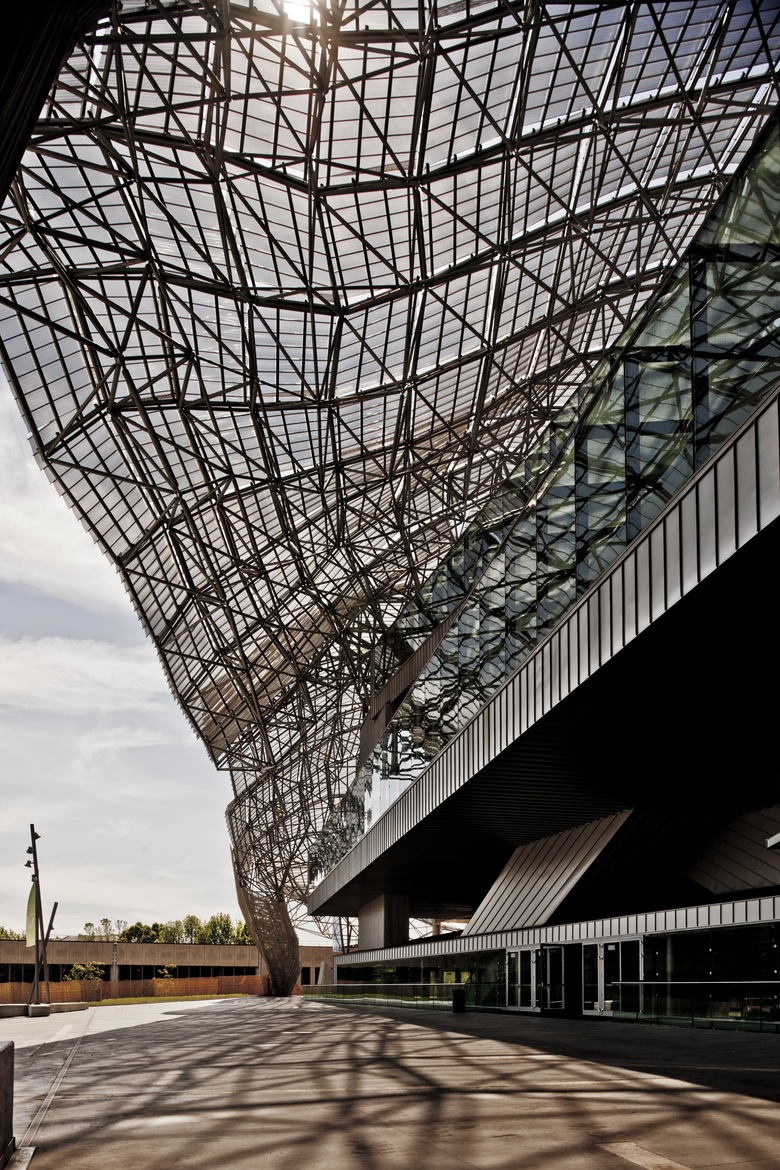 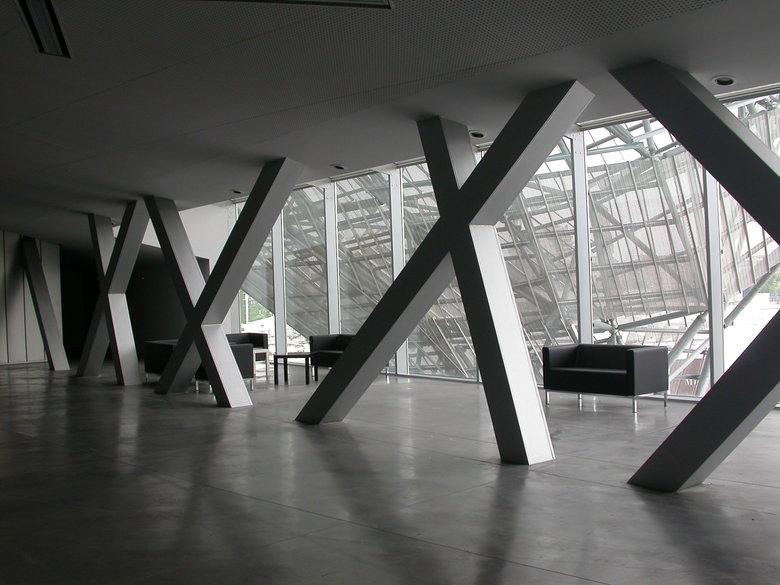 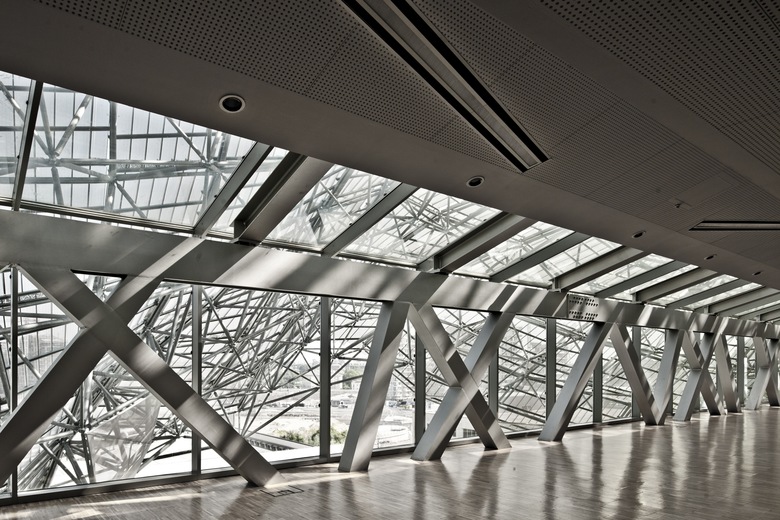 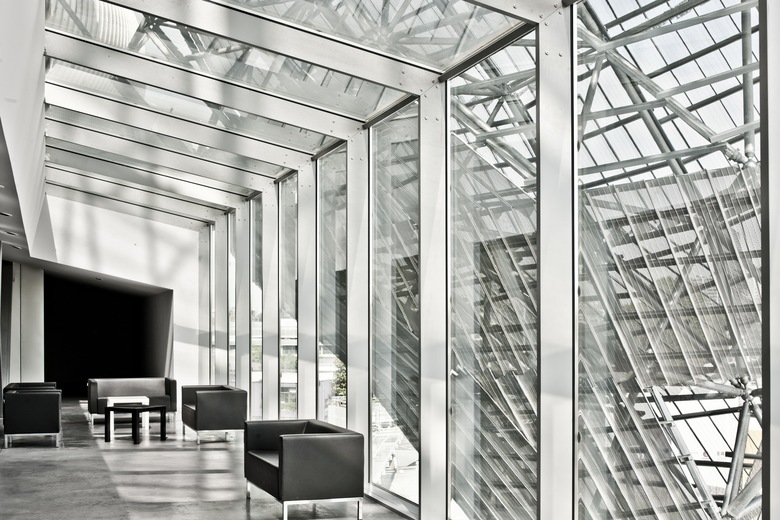 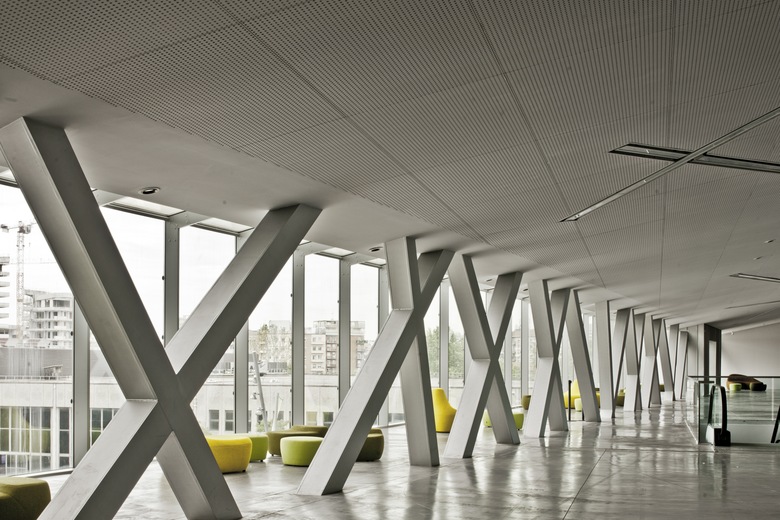 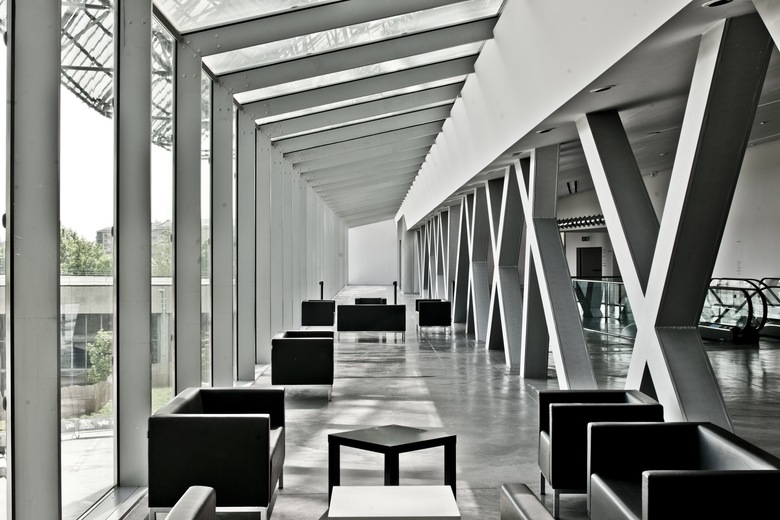 This realisation puts into direct contrast the architecture of Bellini planned at the end of the 1980s and realised in mid-1990s, and Bellni’s current architecture. “It happens very rarely that an architect gets the chance to give a second life to one of his creations – the Milanese architect points out –.
The exhibition complex of Portello – which I realised between 1993 and 1997 – risked, after only eleven years, ending up as a piece destined for industrial archaeology.
“But that’s not what happened. By means of a complex operation of ‘industrial surgery’ it is today a protagonist of the EXPO 2015.
The first objective will be – by 2011 – the realisation of the southernmost building, a large Convention Centre. This building, which today faces out onto the City Life area and its futuristic and already famous skyscrapers, thus sets the tone and re-launches the challenge”.
The new Convention Centre marks the most import step, today concretely realised, which brought Bellini’s architecture towards “freedom” through the never forgotten charm of the covering conceived and realised for the enlargement of the Louvre in Paris with the Department of Islamic Arts.
“‘But just how does it re-launch the challenge? – Bellini asks himself –. A graft of metallic and glass bodies – three tapered foyers at different levels – with spectacular 180-degree views over the heart of City Life shake up and conclude the old head left incomplete until now. A large square edifice grows out and violates the present covering, while an unexpected asteroid-auditorium floats alongside on a crown of preexisting columns. A real earthquake that called for and generated the resolved synthesis: the intervention of an aerial and silvery comet that surmounts and embraces the new head, along with the part of the sides and the covering of the building. And it transforms it into a new creature, unusual yet still coherent with the entire complex. It will be an unmistakable landmark, conceived as a cluster of luminous rays that separate from one another, rippling from the densest nucleus of the head to form a long tail of 200 metres. A comet destined to become a symbol”.