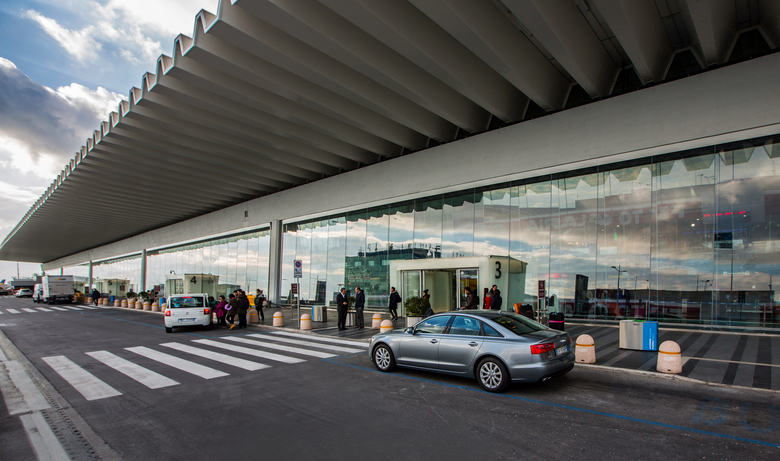 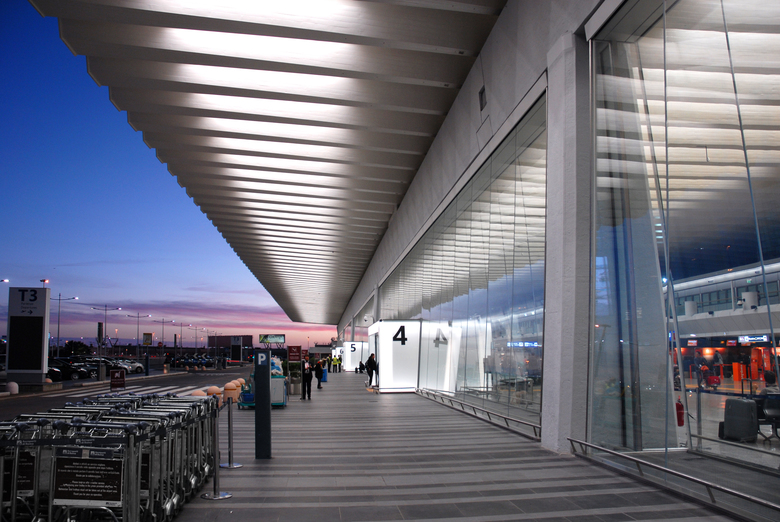 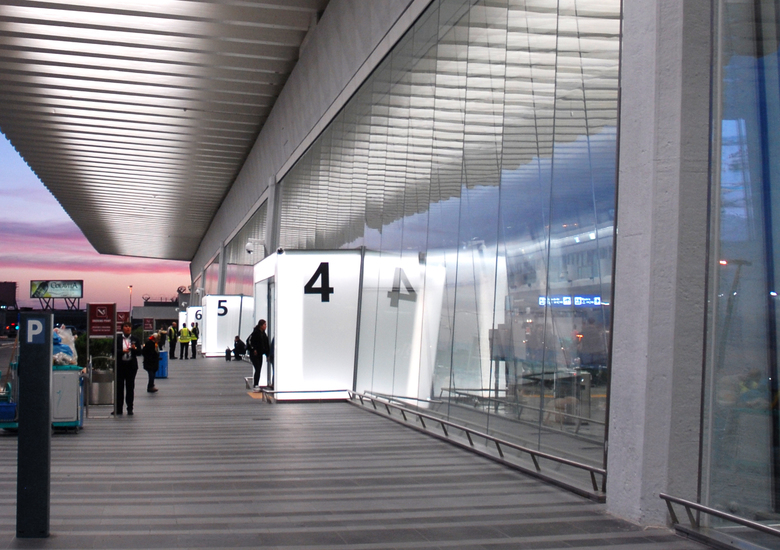 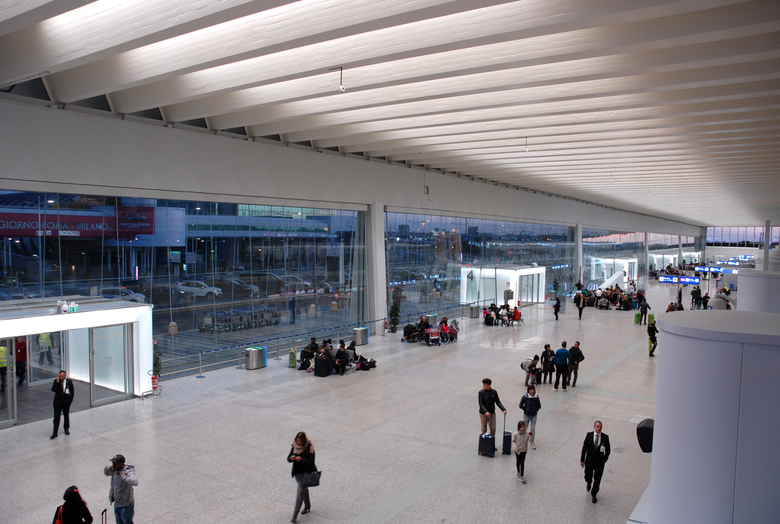 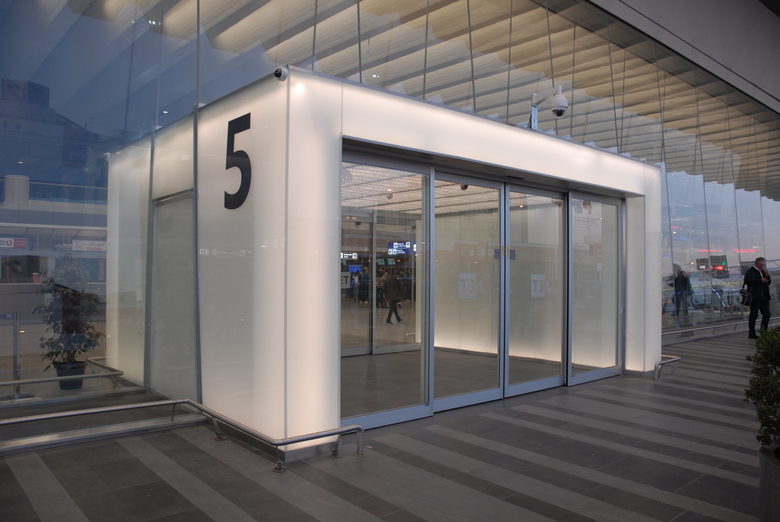 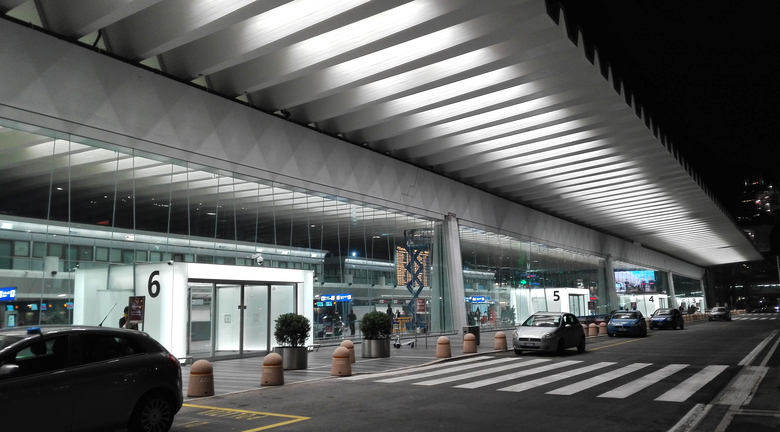 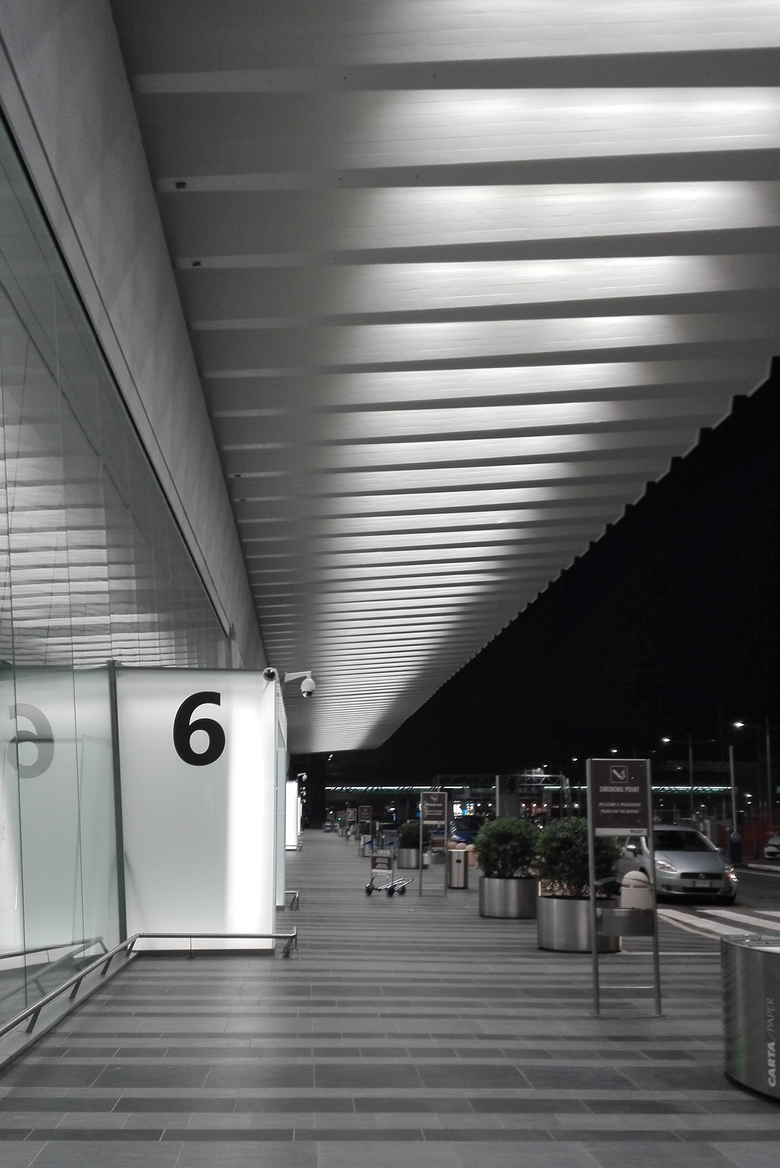 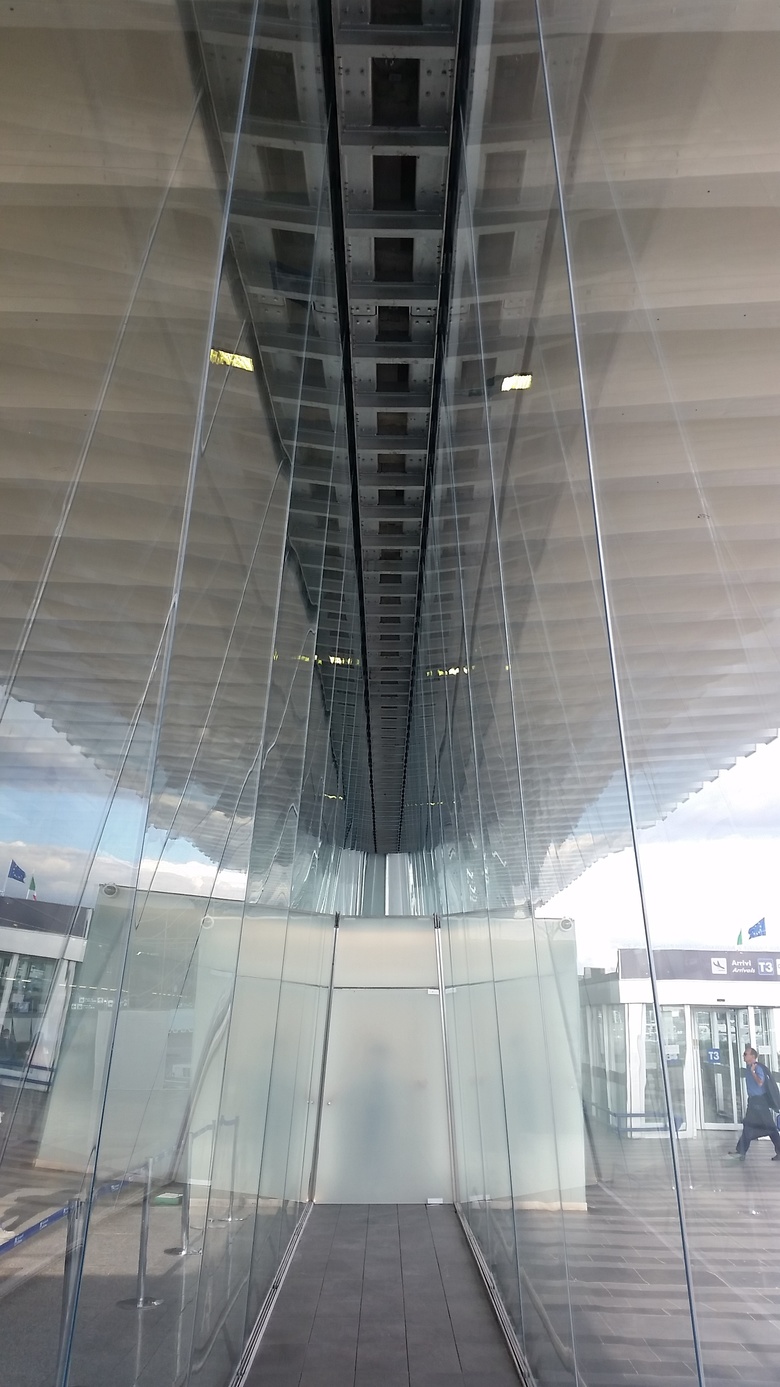 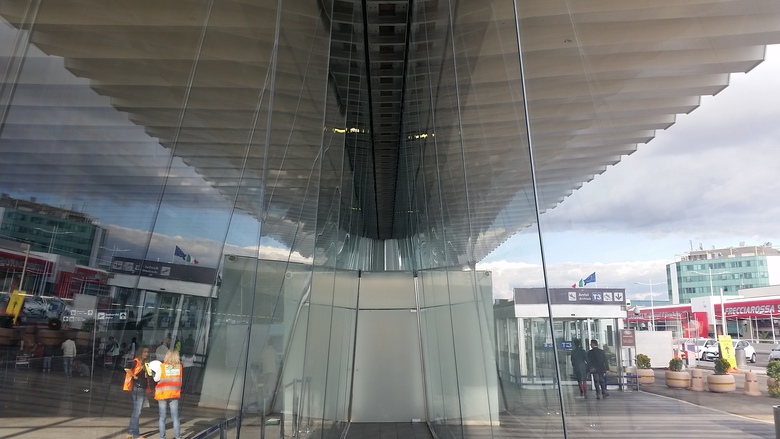 Despite having undergone significant transformations and changes in language, Mario Bellini’s work has never been marked by nostalgic gestures to the past; and even when his work has featured the restoration of history, of its figures, this restoration has always been distinguished by the goal of doing something new, something of the future.
The restoration of the former International Terminal of the Aeroporti di Roma is a typical case of “restoration of the Modern”. In view of this programme Bellini sees, in this building, not the reasons for a historicist approach but rather the occasion to “bring to the third power” the spirit of modernity which is intrinsic to the figurative decisions taken by the architects. The freshness of the modernity sought by Morandi and Luccichenti in the 1960s, the structural audacity, the refined lightness is amplified by the choices of the project: “Instead one could dream – Mario Bellini explains –, with greater audacity, to create, among the six pillars of the building, five large ‘showcases’ built with slabs of glass – tempered and layered – fully high and simply put together with clear silicon. Thus obtaining an effect of the greatest possible transparency from every point of view”.
The project coincides with the addition of these five new glass showcases that relaunch the challenge of a new lightness in continuity with that of the original project.