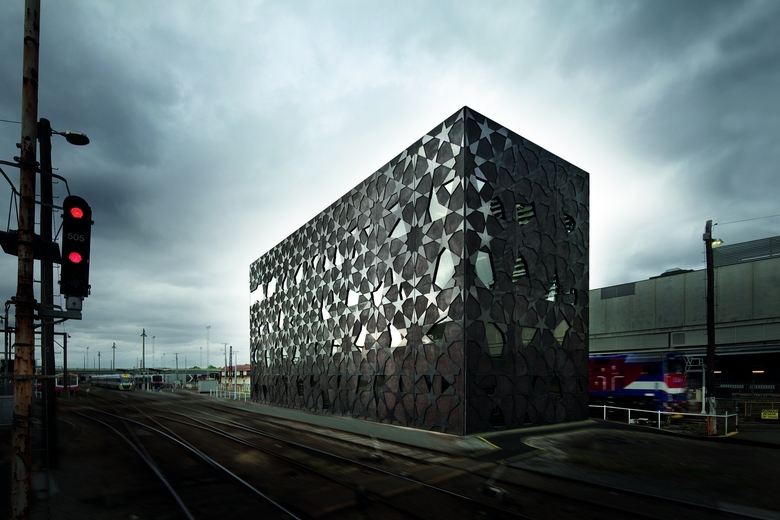 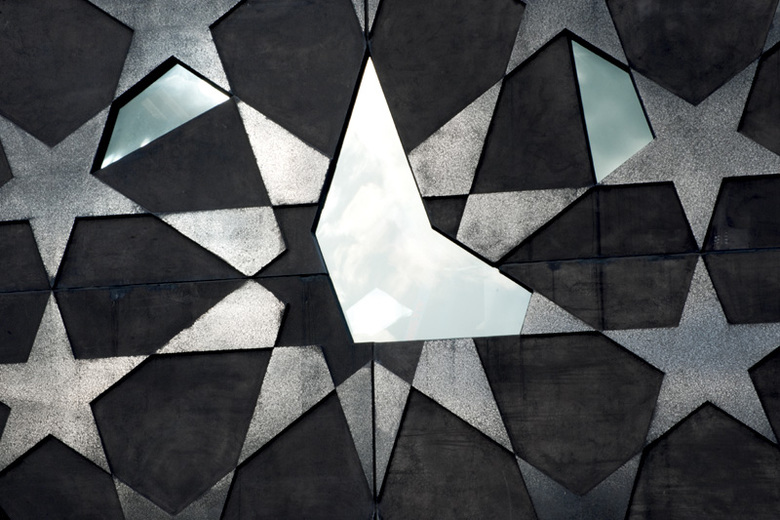 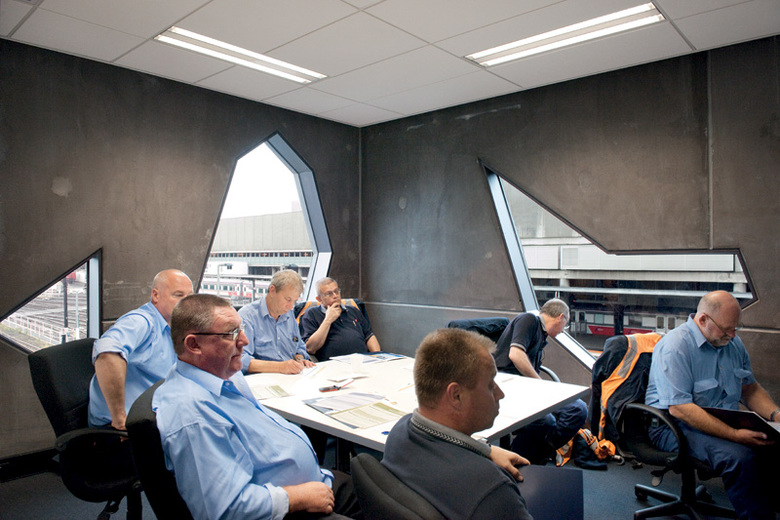 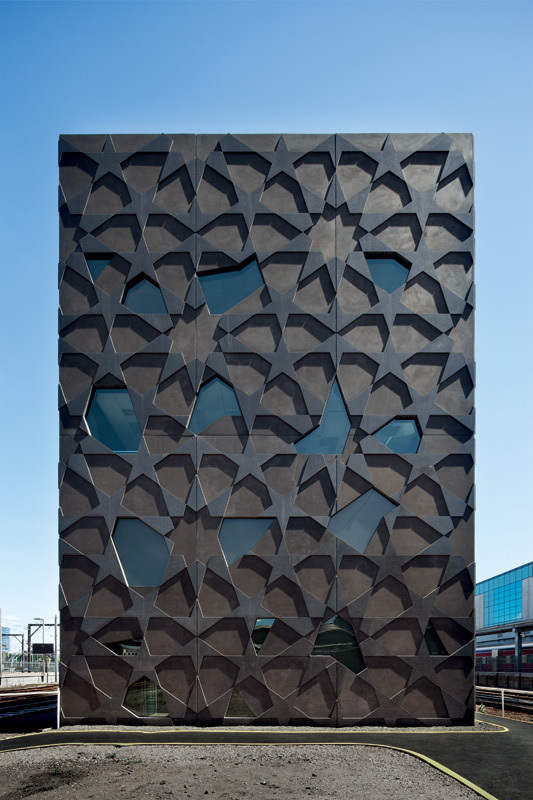 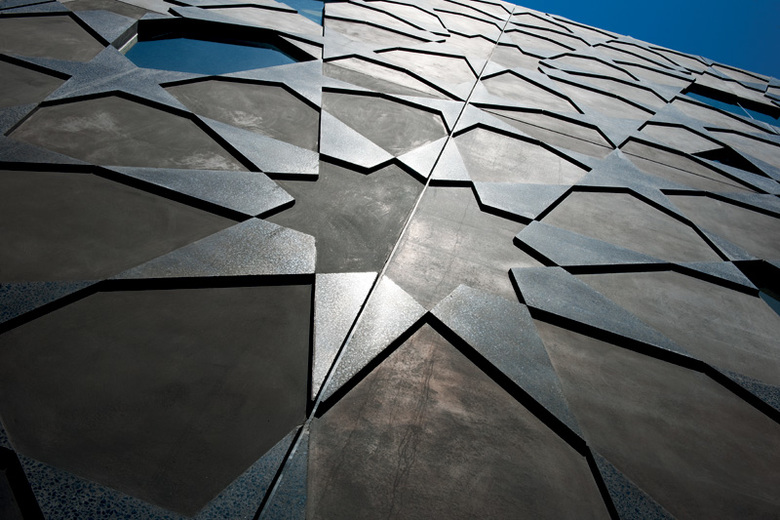 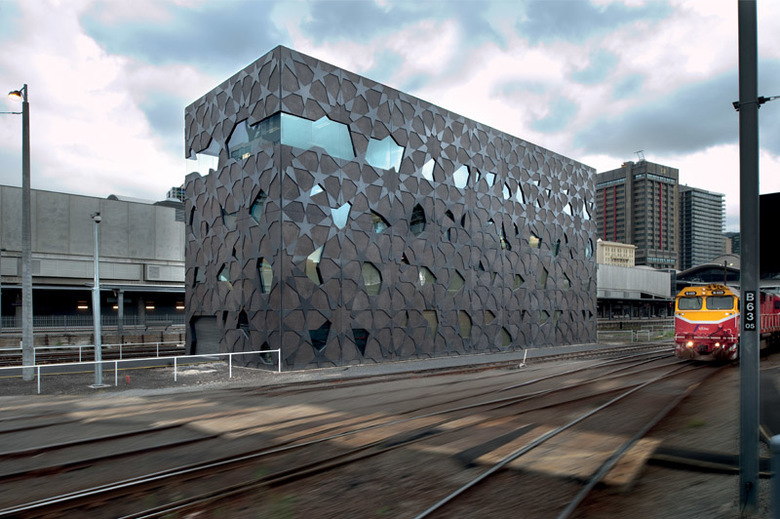 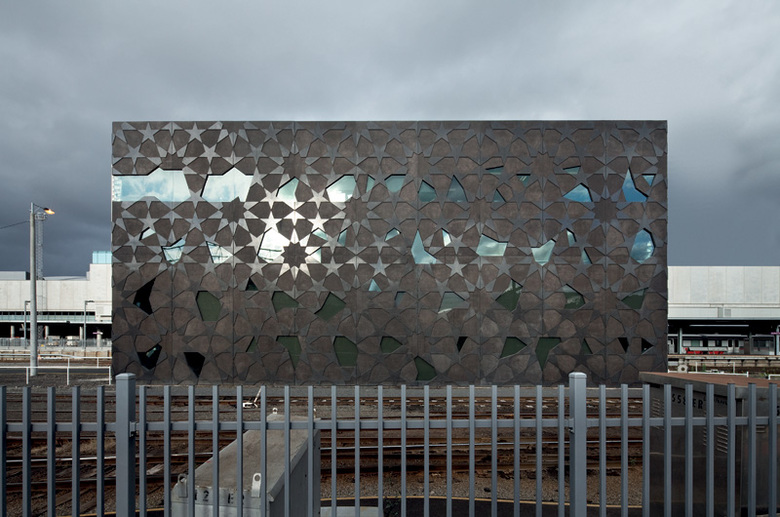 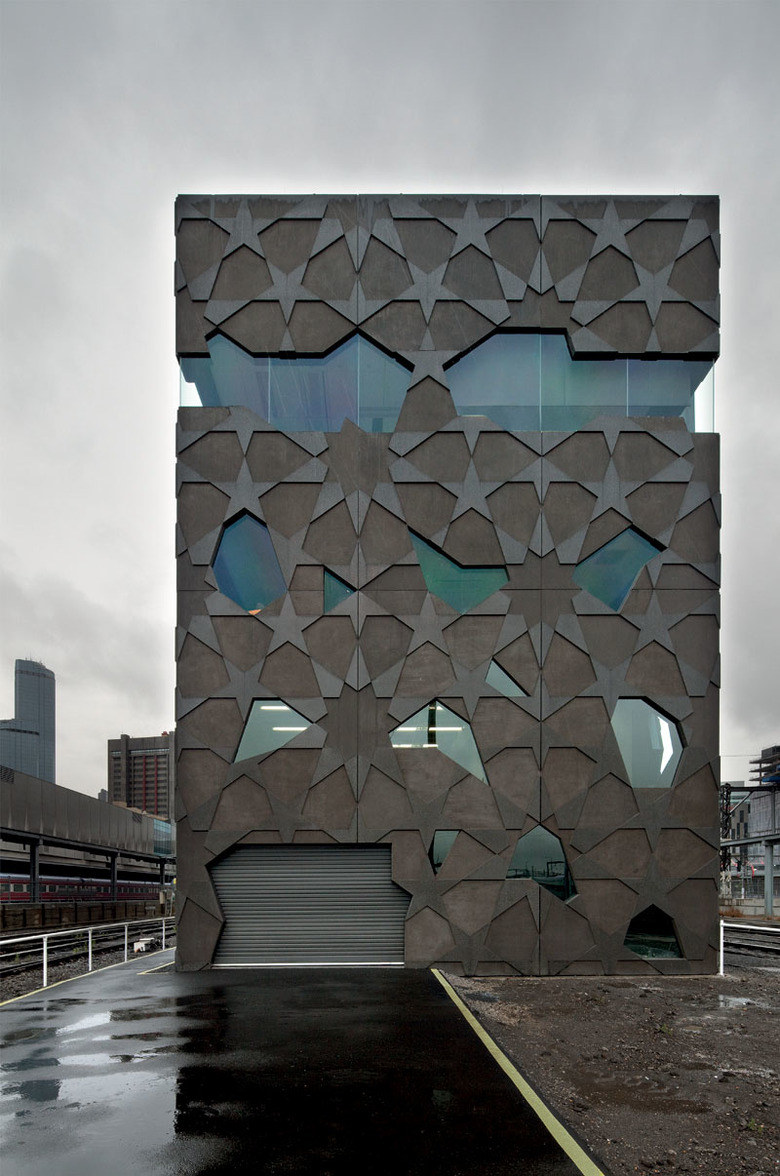 Other Projects by McBride Charles Ryan