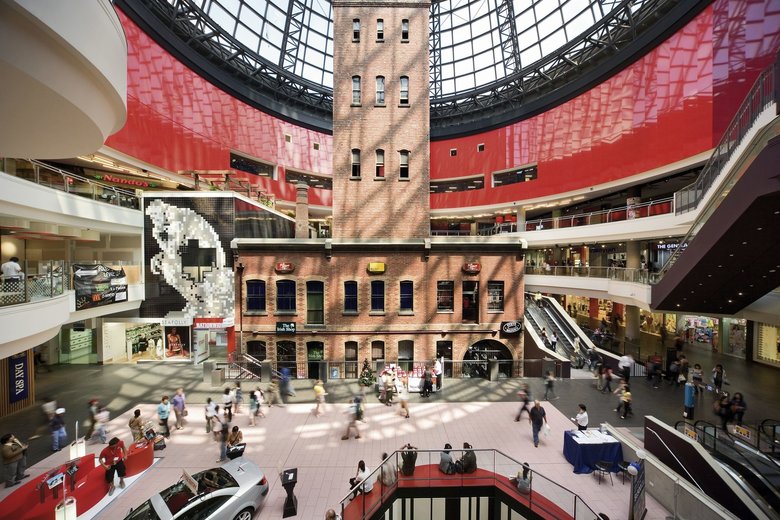 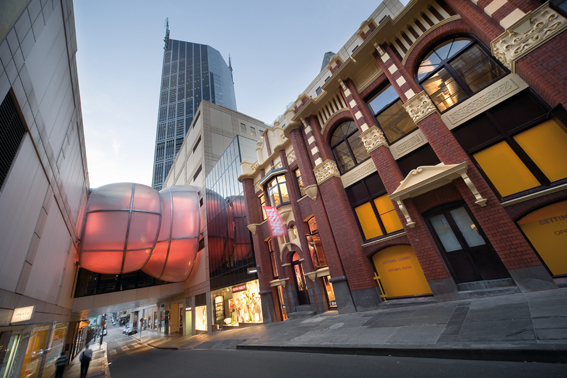 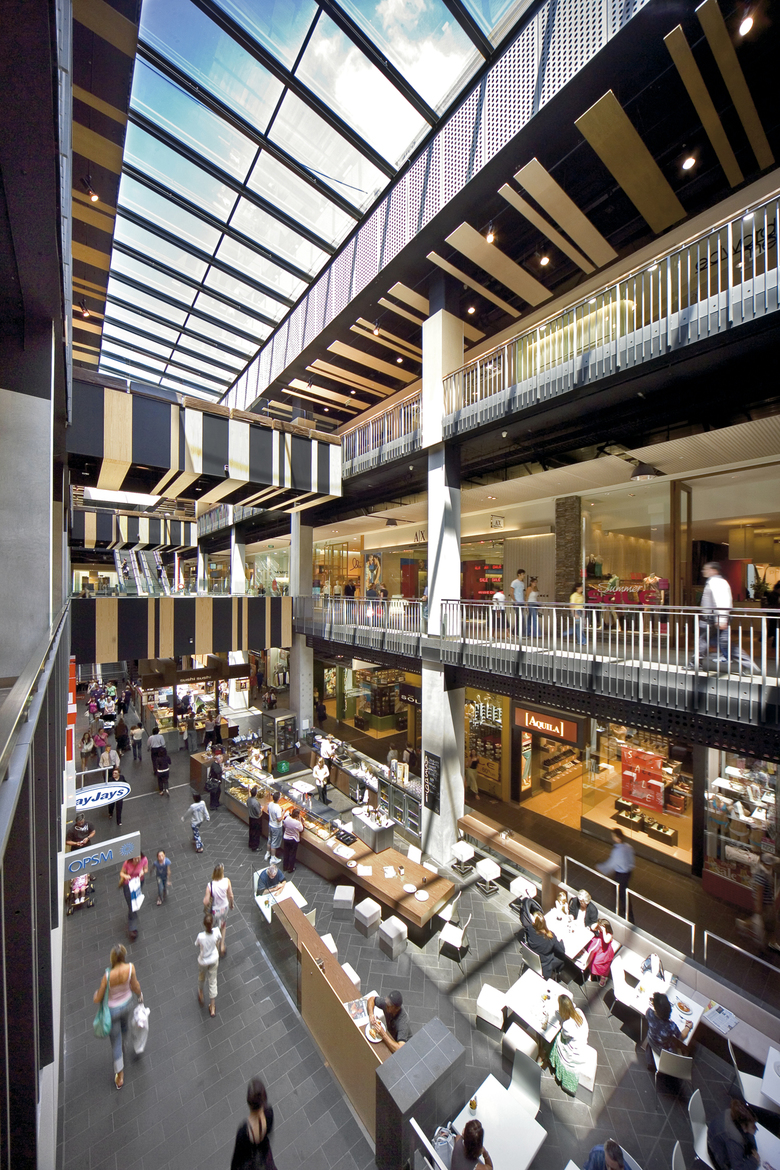 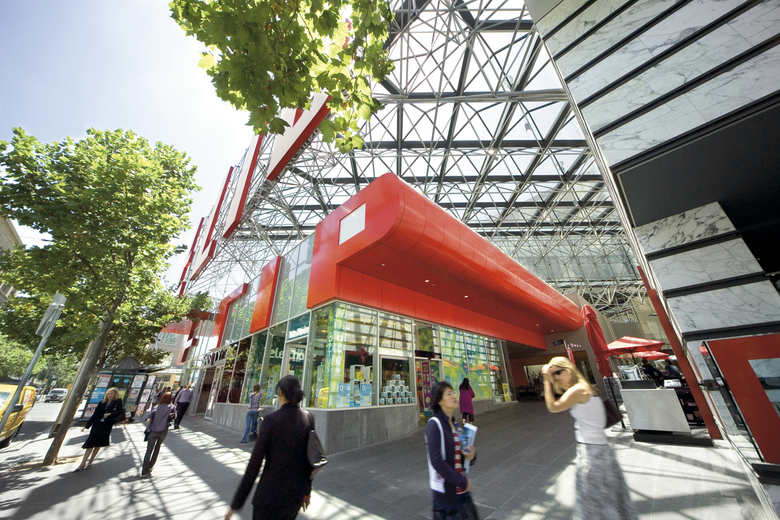 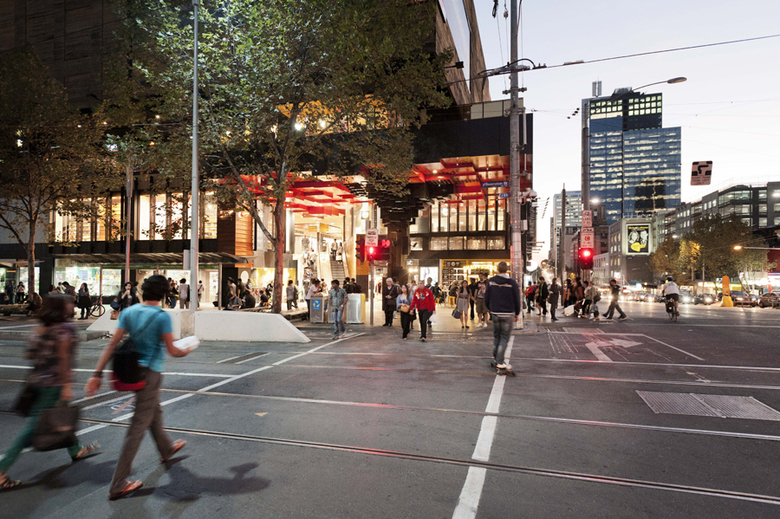 Melbourne Central is a major retail and commercial centre above a busy underground railway station. It struggled financially from the time it opened. A decade later ARM won an invited international competition to masterplan, design and completely revitalise the centre’s 60,000 m2 of nett lettable retail area.
Before attempting any designs, we analysed the movements, circulation and arrival and departure patterns of shoppers in the centre. We found that Melbourne Central was the wrong type of building for its setting because it disrupted the natural flow of pedestrians and shoppers. In response, we created a matrix of laneways allowing people to move through the centre as if it were just another city street. Instead of the original three entrances, there are now 17.
Another part of our task was to work with VicTrack, GPT and the City of Melbourne to properly integrate Melbourne Central Station into the shopping development and make it accessible for commuters.
In 2012, we carried out further design work. We designed a new entry point on the corner of Swanston and La Trobe Streets featuring a red pixelated tree structure. Internally, we reconfigured the retail and food tenancies on the north-east corner of the lower podium to reveal the retail space to the street. We also opened up the base of the heritage-listed Coops Shot Tower (built on the site in 1888 and encased under an 84 m conical glass roof by Melbourne Central’s original architects) to improve the access between the basement and ground floor.
As a CBD centre, Melbourne Central needs to stay calibrated with the latest urban thinking and constantly provide new interest for the public. We are regularly engaged in minor works there.
Melbourne Central is now the GPT Group’s highest rating centre in Australia for customer satisfaction. There is a waiting list for tenancies.