Libri al MAXXI. "Rome and the Legacy of Louis I. Kahn" by Marco Falsetti and Elisabetta Barizza

Rome and the Legacy of Louis I. Kahn by Marco Falsetti and Elisabetta Barizza, will be presented as part of the review ‘Books at MAXXI’, in the Sala Scarpa.

Although it saw its founding moment in Philadelphia, the real ‘turning point’ of Kahn’s architectural career came during his stay in Rome, when all the thought processes which had been coming to maturity for some time found an answer and a formal impression. Likewise, from the 1960s, Kahn exercised a powerful influence on Italian architecture, and especially on Roman architects, affecting much of their subsequent development and progress. For the young students of the time, members of a generation who were restive and unsettled because they belonged to a world that was constantly changing, Kahn appeared as a figure of immediate relevance, perhaps also owing to his being a restless and refractory artist in his own right, fluctuating between a calm celebration of the mysteries of time and the desire to overthrow  the tyranny of form and material. 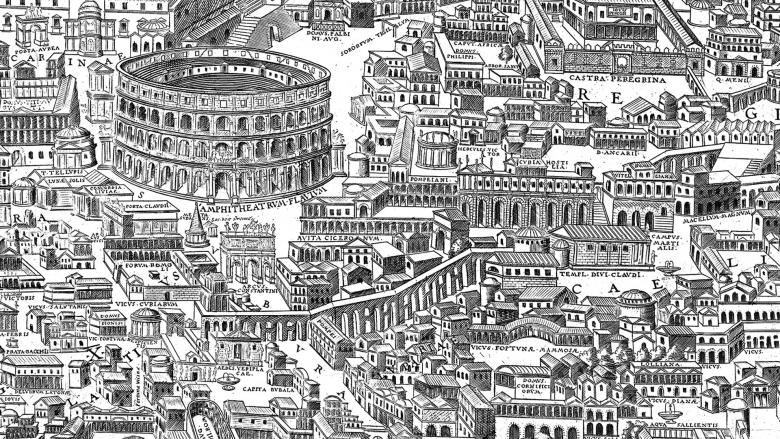