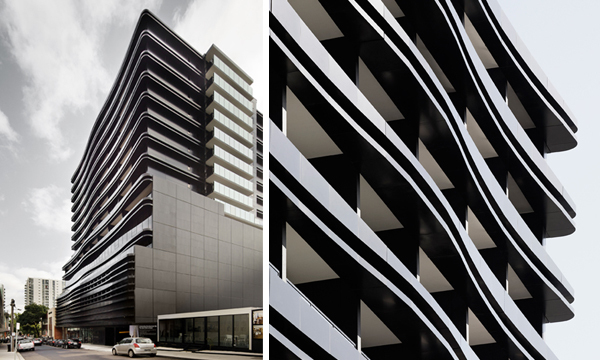 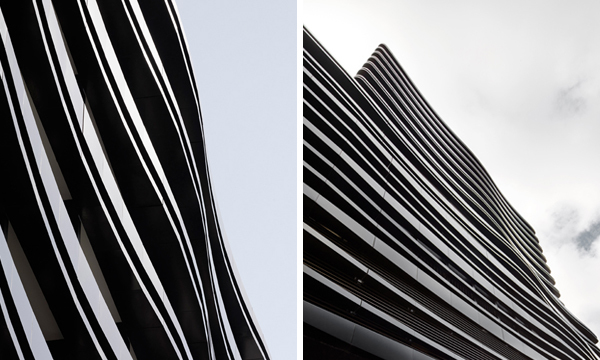 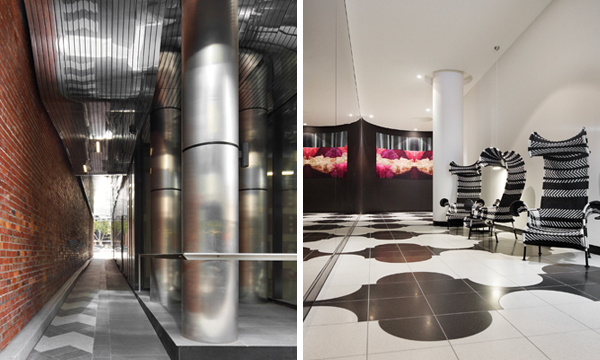 Other Projects by Elenberg Fraser